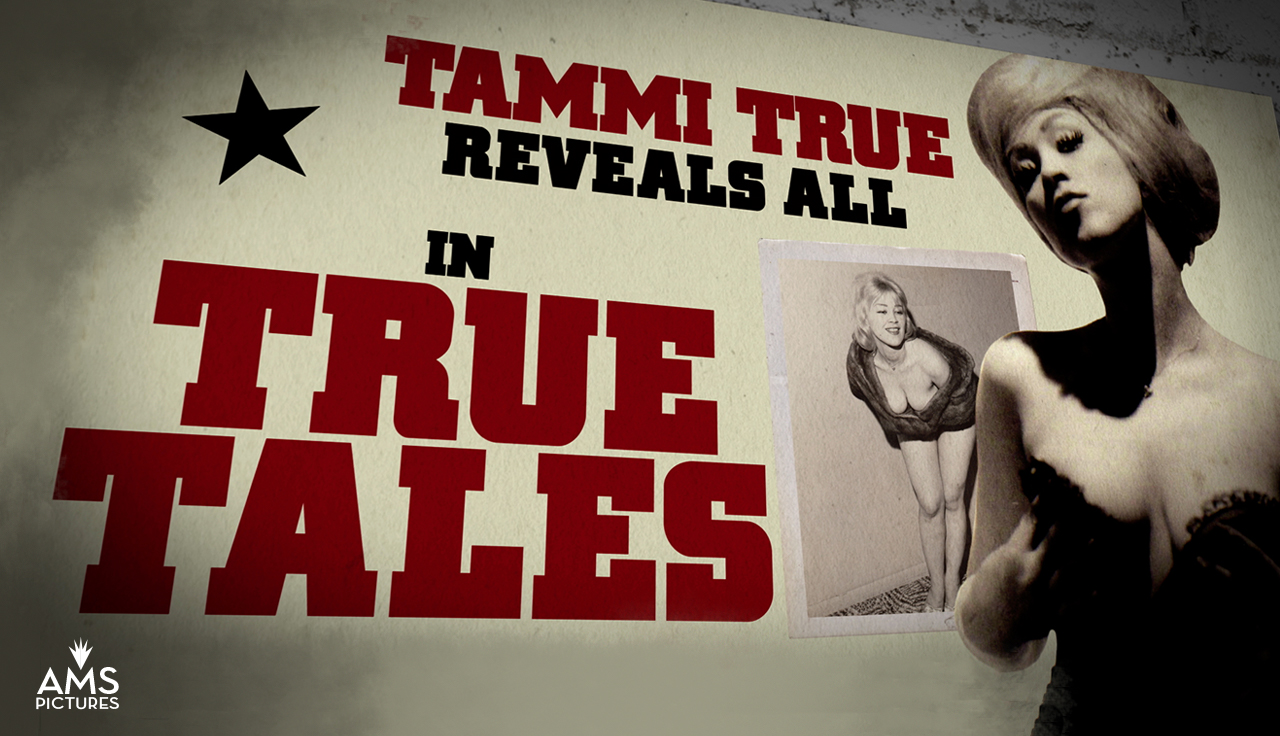 Just two days after Lee Harvey Oswald’s brutal assassination of President John F. Kennedy, Oswald himself is murdered on live television by Dallas strip club operator, Jack Ruby. Why did he do it? What would make a man give up everything to silence an assassin who was already in custody?

Shunning the press for nearly 50 years, Tammi True—a top-billed stripper in Jack Ruby’s Carousel Club—is finally ready to reveal the answers. As his number one girl, she witnessed firsthand the secrets that drove Ruby to murder.

Experience the bizarre and surreal world of 1960s Dallas burlesque through the eyes of Tammi True, its preeminent entertainer. True Tales takes you into the Carousel Club of 1963, to witness events that led to one of the most infamous crimes of the 20th century.