Tom Petty: Won’t Back Down 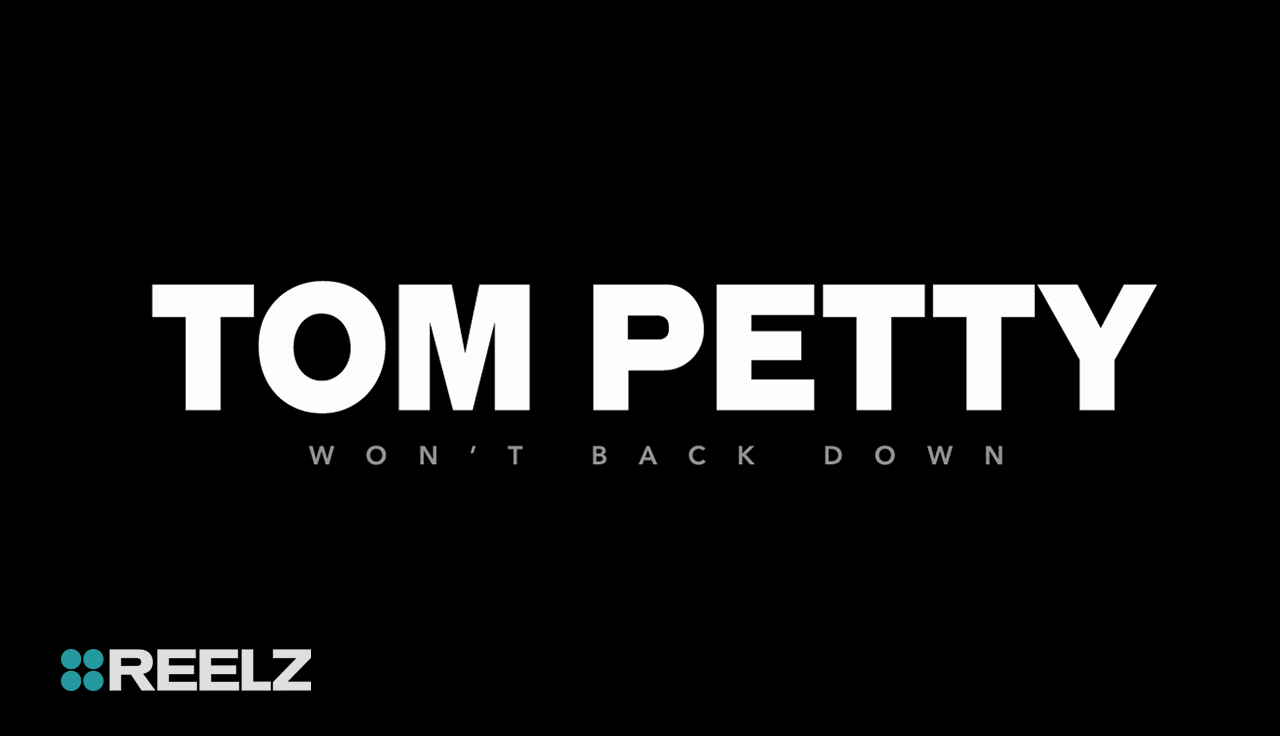 With a career spanning more than 40 years, singer-songwriter and Rock and Roll Hall of Fame member Tom Petty was one of the most successful American artists of all time. Petty was uncompromising, hard working and totally devoted to his fans and those who worked with him, but ironically his selfless work ethic may have been what led to his untimely demise at just 66 years old. Tom Petty: Won’t Back Down takes viewers through his journey from teenage band Mudcrutch and their tireless efforts to get just one song on the radio to his towering string of hit albums and a stunning 28 top-10 hits on Billboard’s mainstream rock chart. Featured are intimate interviews with those connected to his life and career, from Mudcrutch bandmate Tom Leadon, legendary engineer Shelly Yakus, and Country Music Hall of Fame artist Ronnie Dunn.