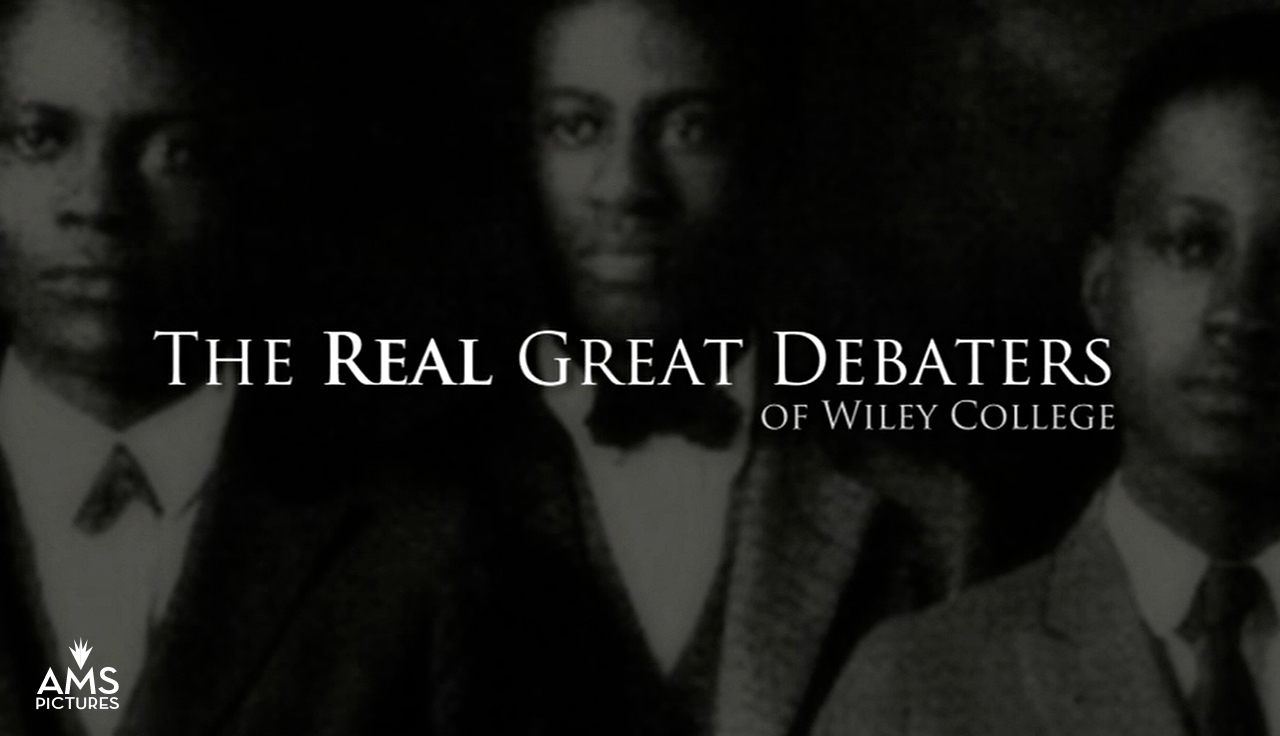 The Real Great Debaters of Wiley College tells the inspiring true story of the 1935 Wiley College debate team. Under the tutelage of their dynamic coach, Melvin B. Tolson, three young debaters from a small black college in the Jim Crow South managed, against all odds, to defeat the all-white reigning national championship team. Their stunning achievement shattered racial stereotypes and earned them the lasting respect of their peers… and the nation.

This film production was an Official Selection at the Urbanworld Film Festival.