Paul Mooney: It’s the End of the World! 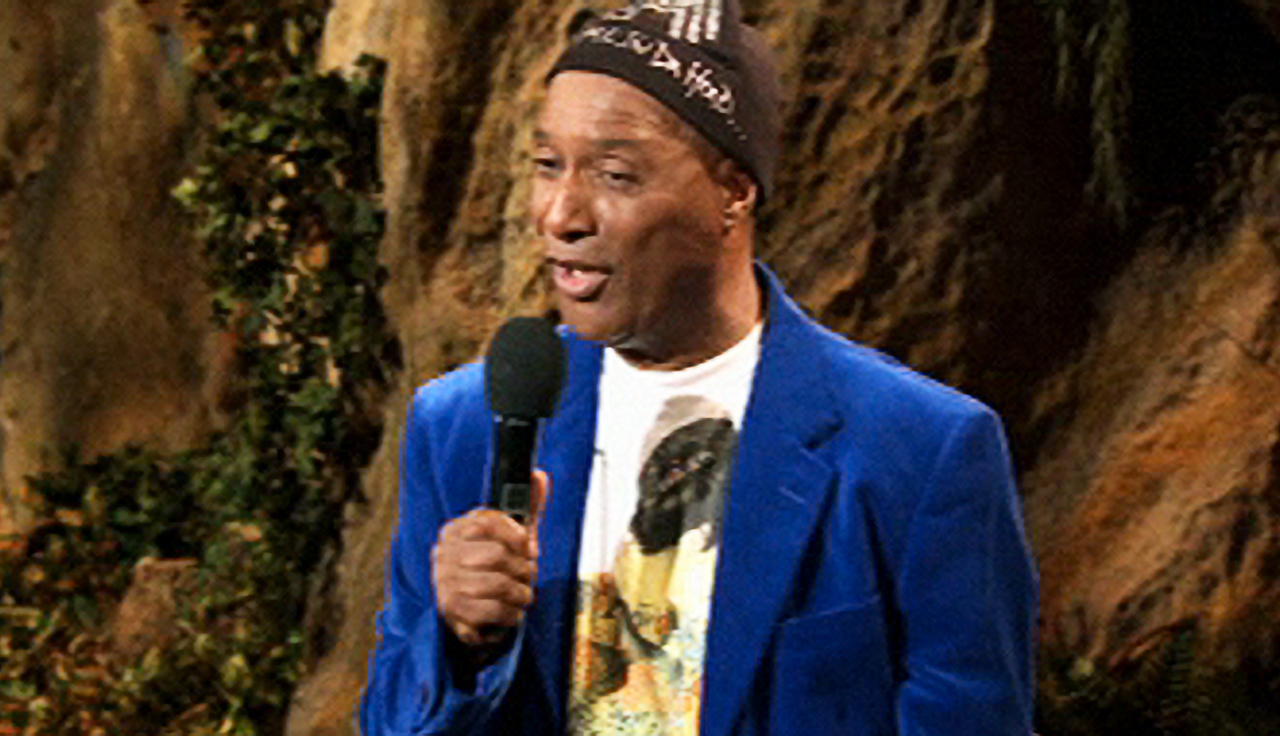 Shot in high definition in Dallas’ world-renowned gentlemen’s club The Lodge, Paul Mooney: It’s the End of the World! features legendary comedian Paul Mooney, one of America’s most irreverent and controversial stand-up comics.  Mooney is best known as head writer of the groundbreaking Keenan Ivory Wayans show, In Living Color, for which he created the character Homey the Clown, and for his comedic roles on Chappelle’s Show on Comedy Central. As head writer for The Richard Pryor Show, Mooney is credited for giving many stand-up comics like Robin Williams, Sandra Bernhard, and Tim Reid their first breaks into show business. He also wrote routines for Saturday Night Live.

In this racy and racially-charged comedy special, Mooney lives up to his reputation as an equal-opportunity offender. The enticing atmosphere at The Lodge adds a burlesque touch that perfectly complements Mooney’s scathing humor.