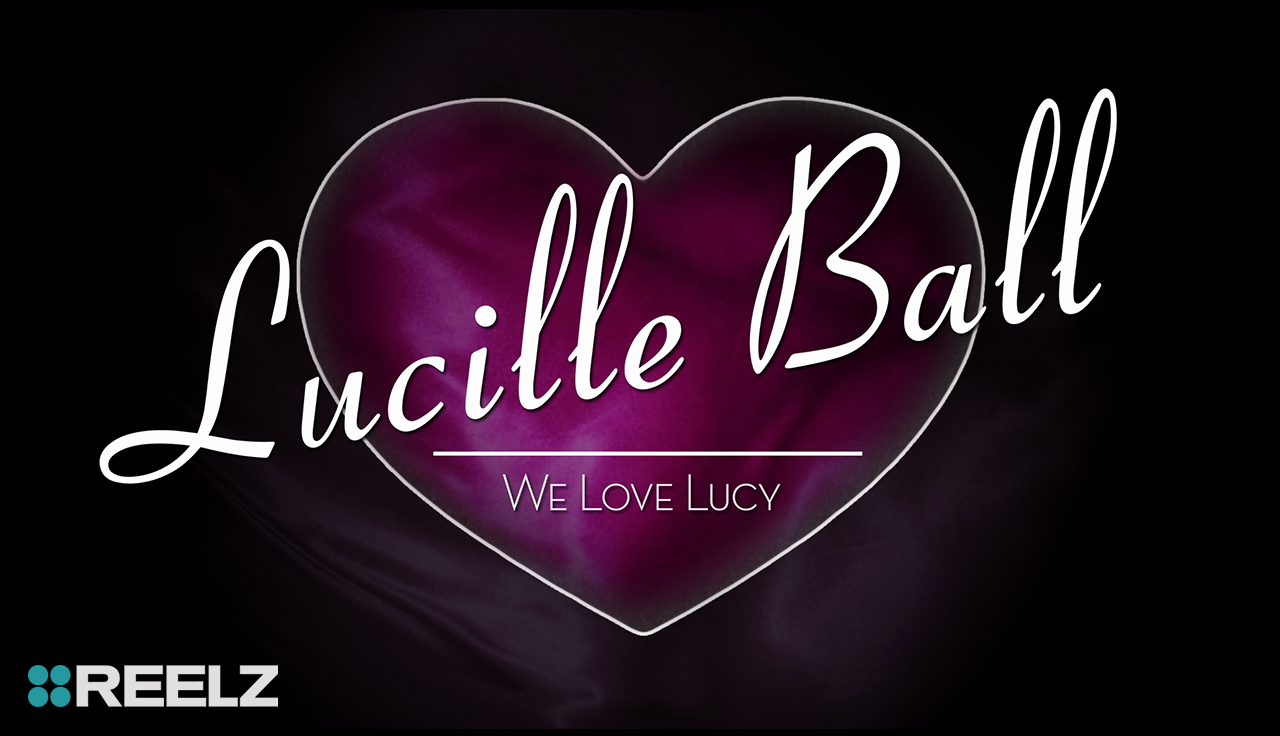 Lucille Ball didn’t just make millions of people laugh uproariously. She blazed a whole new path for women in the entertainment industry that still resonates today. Her bravery and willingness to try absolutely anything to elicit a chuckle changed the rules of television and made I Love Lucy a cultural phenomenon that averaged more than 30 million viewers per episode. Lucille Ball: We Love Lucy traces her journey from growing up on the dirt roads of Jamestown, New York, to stepping under the glittering lights of Hollywood. Comedy legends Carol Burnett, Lily Tomlin, Debra Messing and Suzanne Somers share their personal stories of how they were uniquely inspired by Ball’s comic genius, and Keith Thibodeaux recalls his experiences on set as the TV son Little Ricky on I Love Lucy.