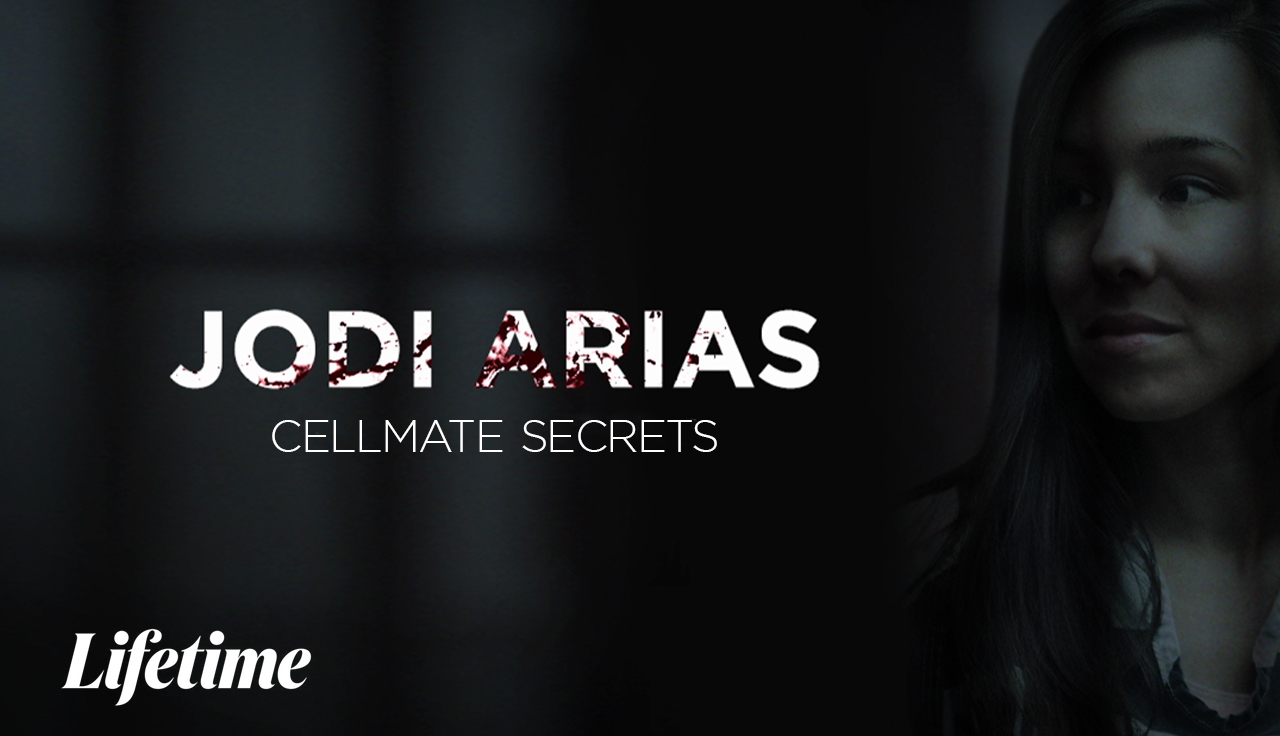 Seven years after being convicted of first-degree murder, new disturbing information comes to light about Jodi Arias and the murder of her ex-boyfriend Travis Alexander. Jodi Arias: Cellmate Secrets features an exclusive double interview with Arias’ former cellmates Tracy Brown and Donavan Bering in which they reveal details and shocking information that they heard directly from Arias, including a bombshell new theory about the night of Alexander’s murder. As Brown and Bering shed new light on Arias’ case and clear their consciences, they reveal a picture of a woman who will stop at nothing to get what she wants.