In the Shadow of Hollywood: Race Movies and the Birth of Black Cinema 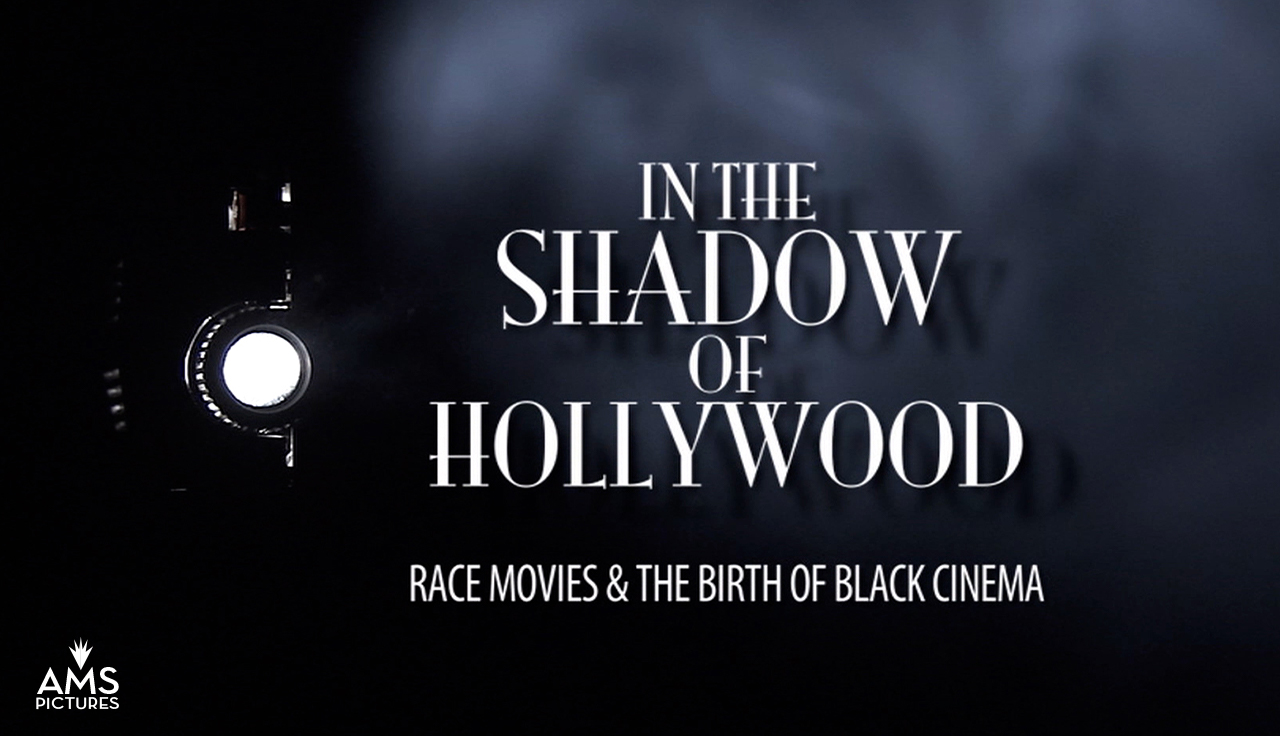 In the Shadow of Hollywood: Race Movies and the Birth of Black Cinema captures the sounds and images of a nearly-forgotten era in film history when African American filmmakers and studios created “race movies” exclusively for black audiences.

The best of these films attempted to counter the demeaning stereotypes of black Americans prevalent in the popular culture of the day.

About 500 films were produced, yet only about 100 still exist. Filmmaking pioneers like Oscar Micheaux, the Noble brothers, and Spencer Williams, Jr. left a lasting influence on black filmmakers, and inspired generations of audiences who finally saw their own lives reflected on the silver screen.