I Am Alive: Nando Parrado’s Story 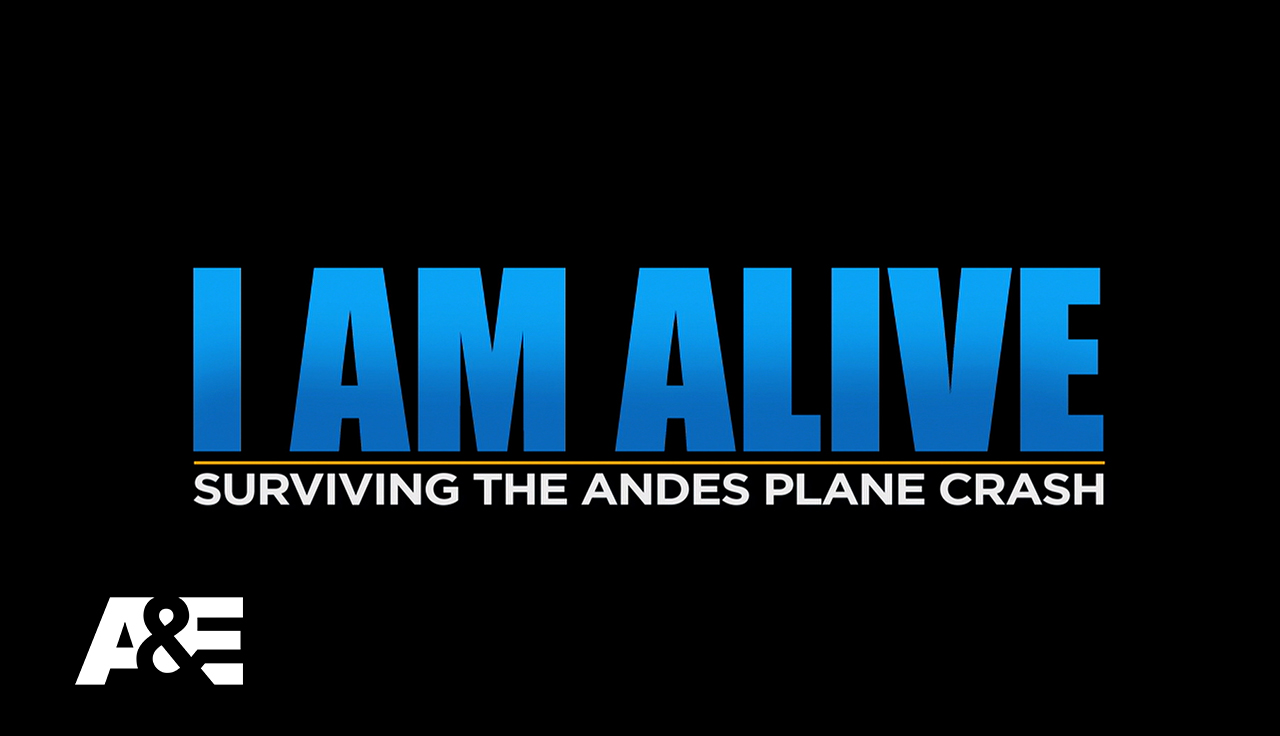 I Am Alive: Nando Parrado’s Story comprehensively chronicles the tragedy of Uruguayan Flight 571 and its aftermath through the eyes of survivor and hero Nando Parrado. Parrado, who lost his mother, sister, and scores of friends among the 29 victims of Uruguayan Flight 571, shares a complete, candid and unflinching account of the 72 days of suffering that followed the crash, including factors that led to his courageous decision to climb out of the mountains and—together with fellow survivor Roberto Canessa—save 15 others.

I Am Alive features startling details about the crash, the ensuing search efforts, and the group’s moment-by-moment struggle to survive, as well as rarely-seen re-mastered HD archival footage and photographs, period media coverage, and state-of-the-art computer animation that encompass Parrado’s story.