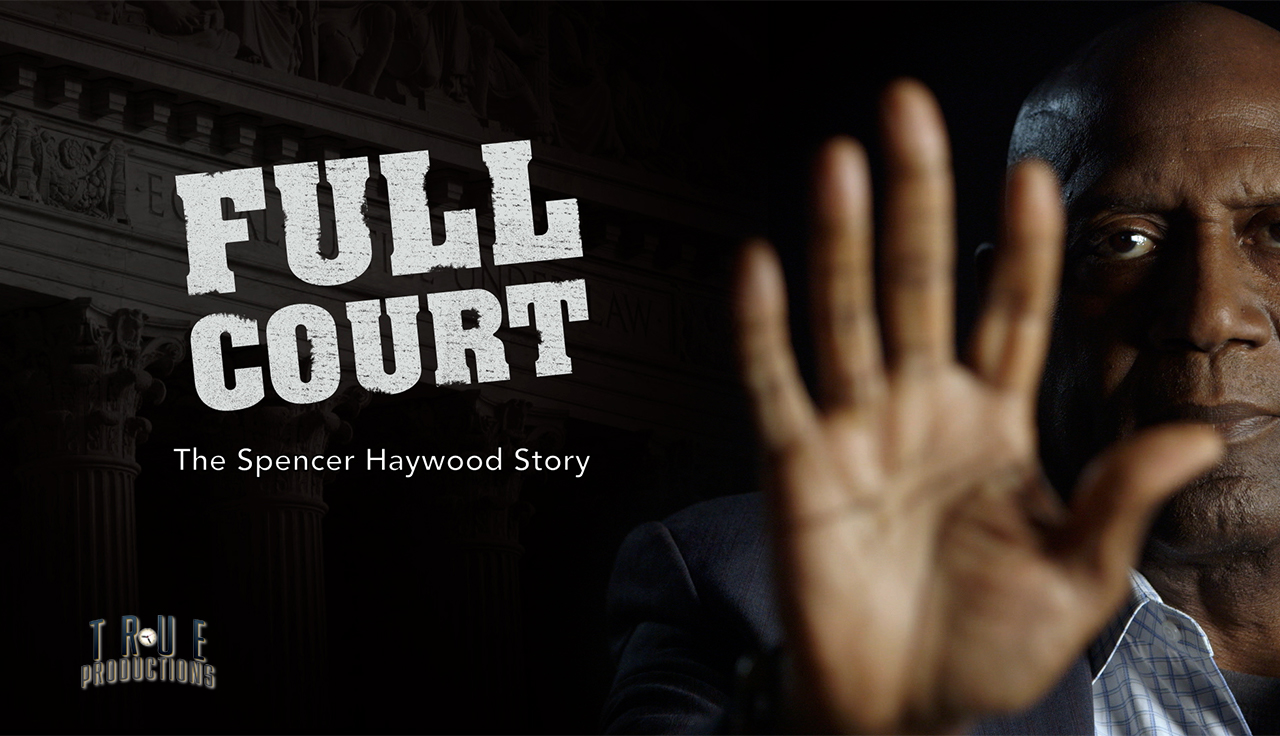 Spencer Haywood went from picking cotton in rural Mississippi to being inducted into the Naismith Memorial Basketball Hall of Fame.  Along the way he won Olympic gold, married one of the most famous supermodels in the world and dominated professional basketball.  But he had to fight every step of the way – for his civil rights, against addiction and even against the NBA itself.

Full Court: The Spencer Haywood Story seamlessly parallels Haywood’s personal and professional struggles with the civil-rights struggles of the time.  His untold, human-interest story will come to life through rare archival video, photography and music. Interviews with Haywood’s peers and talented, young players – for whom he paved the way – will bring this compelling documentary full circle.   The story culminates with Haywood’s long overdue enshrinement into the Basketball Hall of Fame.