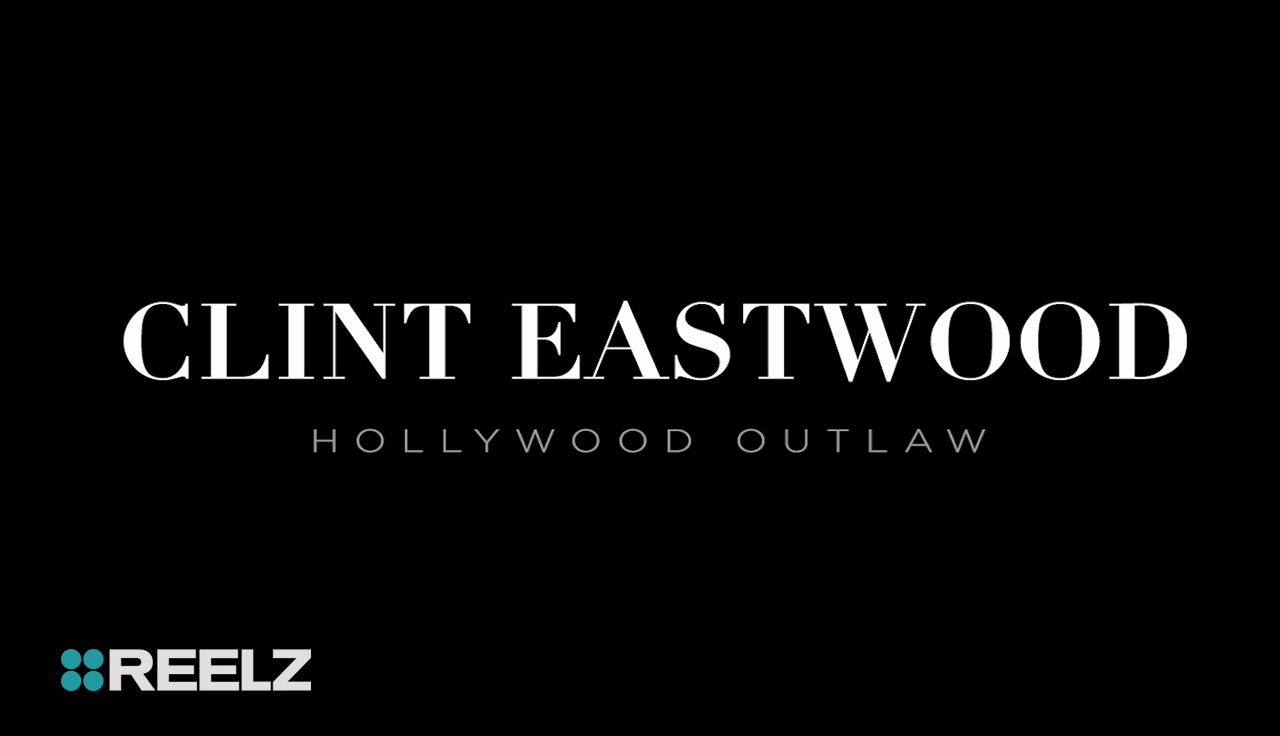 With a career spanning more than six decades, Clint Eastwood is one of the most successful actors ever, but his renegade artist spirit also saw him transition into an A-list director and producer. Known for his straight-shooting, unfussy directing, this is the story of a master storyteller who worked in the shadows of the Hollywood system, bucking traditional methods and making movies on his own terms and in his own way.

Clint Eastwood: Hollywood Outlaw dives into Eastwood’s career-long effort to straddle the worlds of big studio movie making and independent passion projects, as told by those who have observed his work close-up, including Ryan Phillippe from Flags of Our Fathers, Kevin Bacon from Mystic River, Paul Walter Hauser from Richard Jewell and Yves Belanger cinematographer on Eastwood’s The Mule and Richard Jewell.